Spare parts for towbars
from ORIS

In such a case, a replacement must be found quickly. Instead of having a completely new towbar installed, there is a much simpler and cheaper solution: a replacement detachable neck.

In addition, decisive upgrades can be realised: a detachable neck with pins (FIX4BIKE® feature) contributes to a very safe, and easy way to transport bikes. With the ORIS FIX4BIKE® detachable neck, the advantage is also that an existing ORIS AK41 system can be easily upgraded to the patented modern FIX4BIKE® – even on vehicles for which no FIX4BIKE® system is offered. 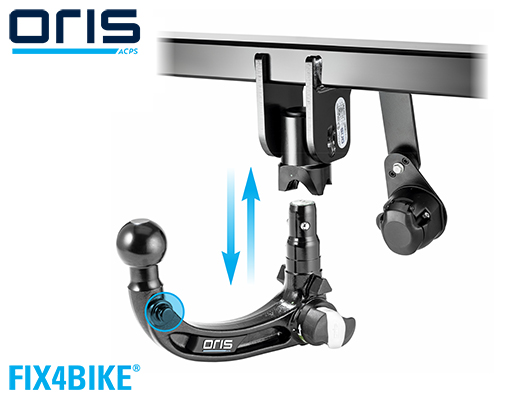 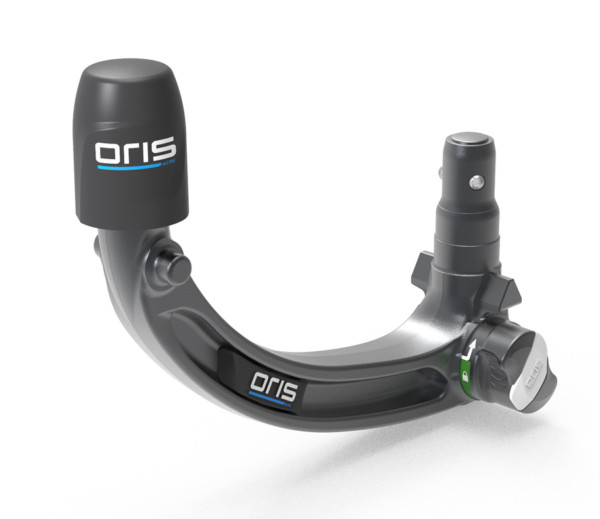 With the automatic locking mechanism, assembly and disassembly can be carried out in no time at all. With the ball head removed, the trailer coupling is completely invisible.

State of the art

The highest levels of safety

Built to last a lifetime